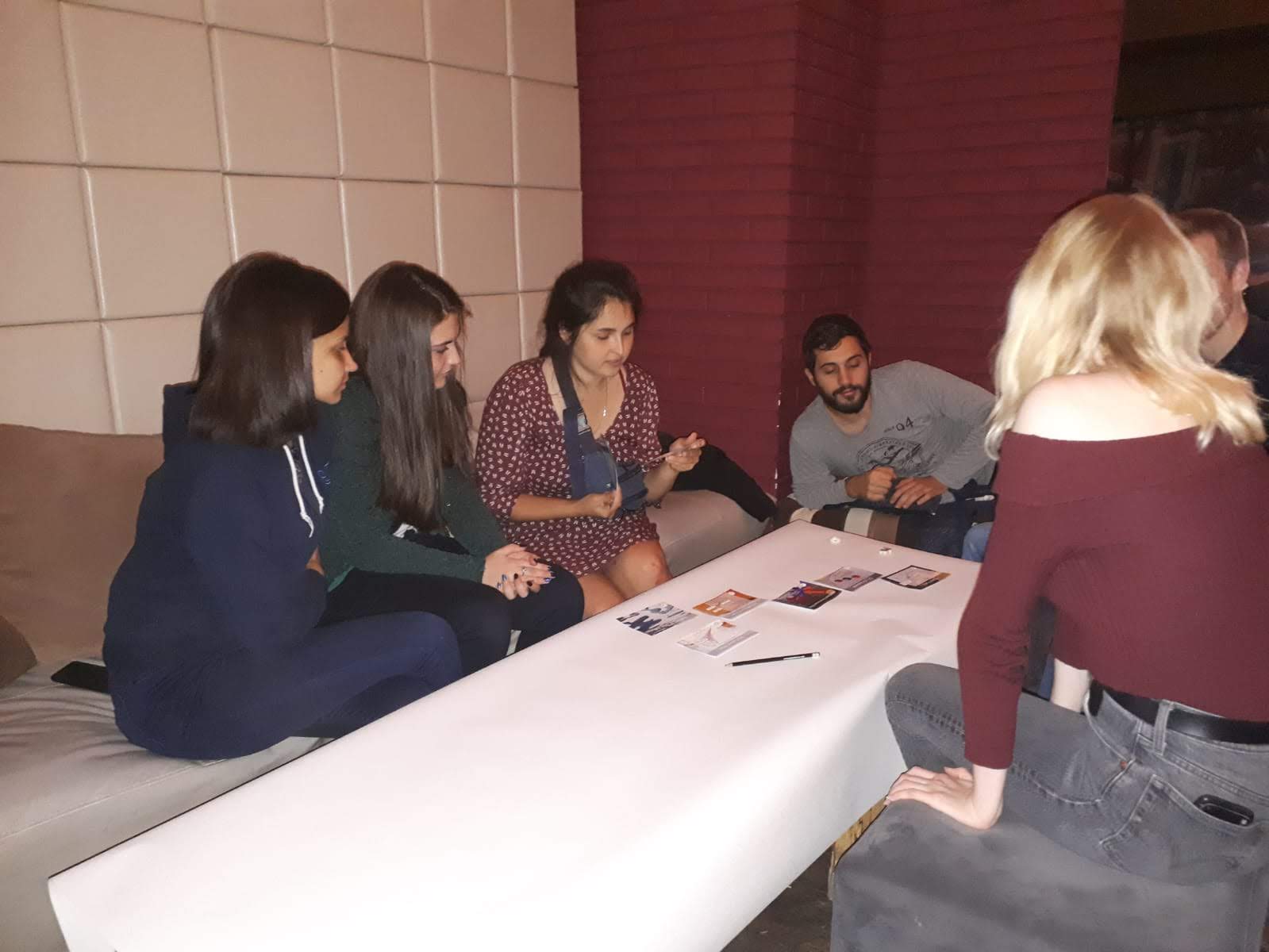 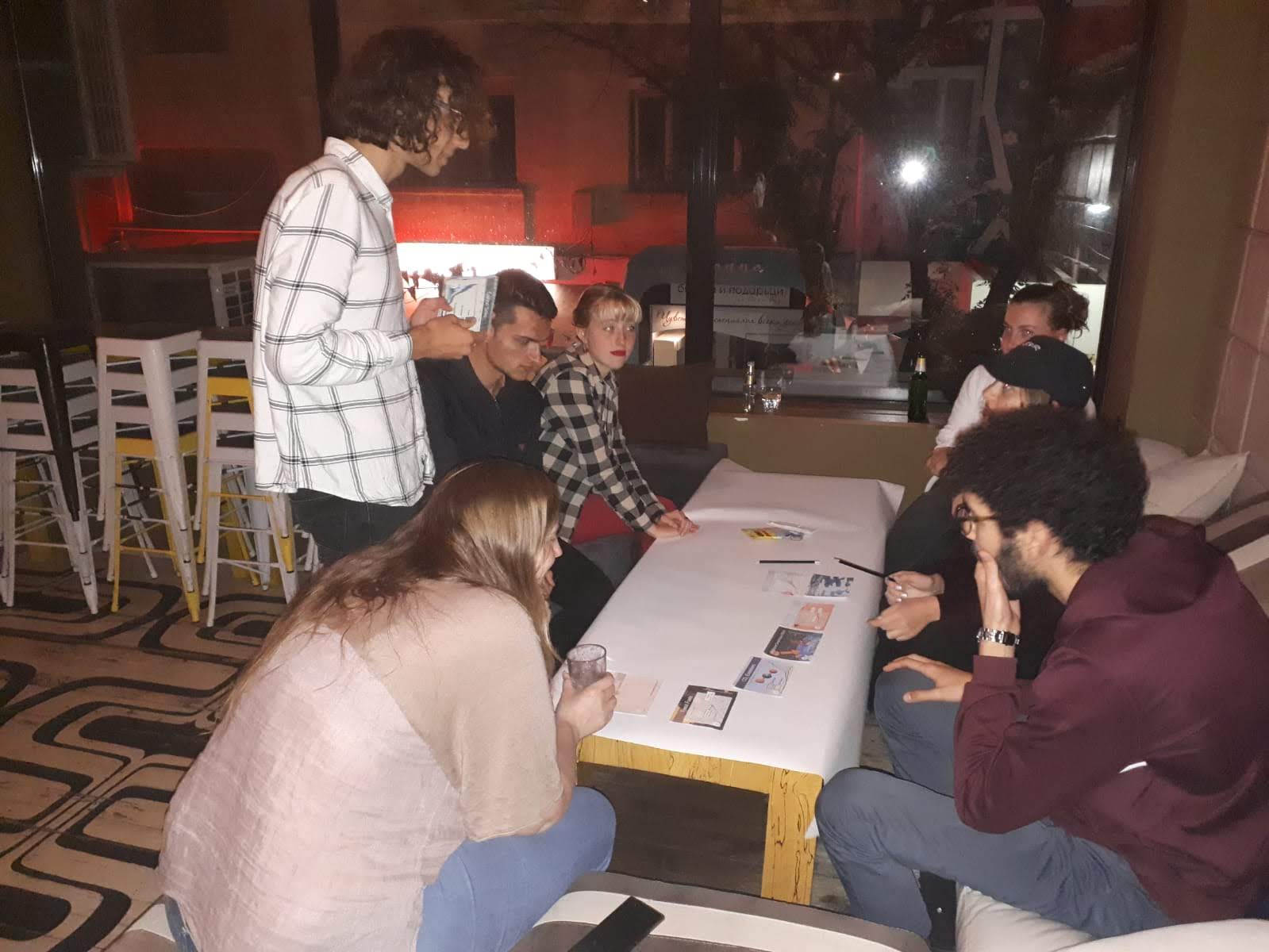 Finalisation of the collage

On the 24th of October, I organized with the help of Lena one of the most important Chatclubs for me about Climate change. Chatclub is a free event organized both by Eunipartners and ABS (Activ Bulgarian Society) which provides the oppertunitiy people to come and speak about culture and social issues.

The environmental crisis is a big issue that is not so easy to speak about because it is a complicated topic and people are quickly sad when they learn about the current situation. This is why I decided to use an original way to debate, which is a game call Climate collage and was created by the organization Fresque du (https://fresqueduclimat.org/).

During this game, people had to recognize links between different facts about climate change. That made them learn more about what is the origin of the different problems summarized as climate change and what the direct consequences on our everyday lives are. For example, not all people realize that climate change will most likely create armed conflicts for natural resources as , food or arable land. Moreover, creative people were free to draw what looked important for them to embellish their collage.

Thanks to this game, it has been easier to interest people in it (at least longer than if I spoke 1 hour about it :p). Actually, some people were still not really involved in the activity and it made me realize how it’s complicated to interest people in it. But even if they were not really motivated to make a collage I was able to see that this topic interests a lot of people and several came to ask questions about it, especially about the solutions we have.

It was a pleasure for me to discuss it. It even motivated me more to struggle against climate change and, hope, it also motivated participants to act more. Now, I’m looking forward to other more efficiency to make a difference climate change.

See you soon, in chatclub I hope!