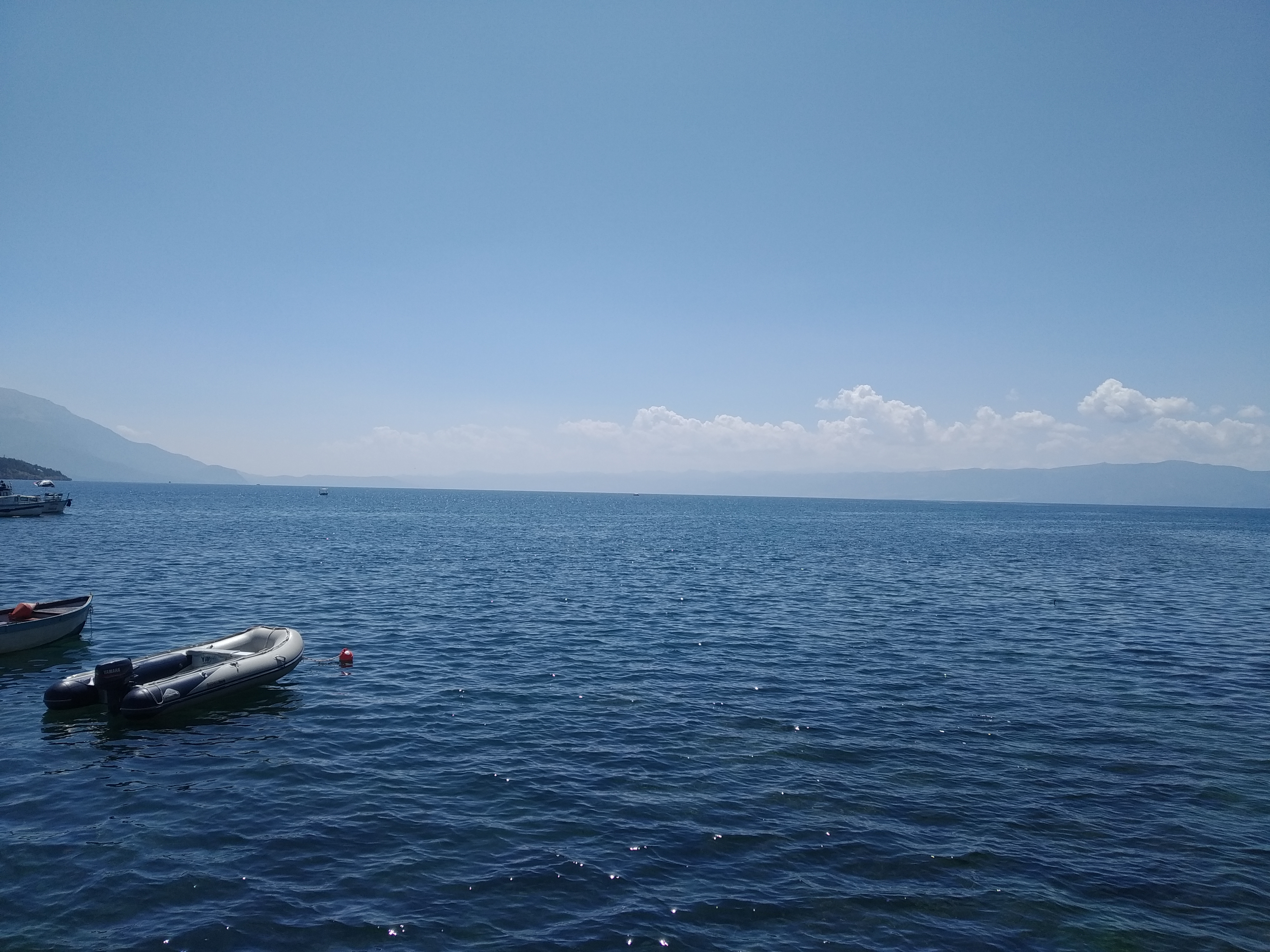 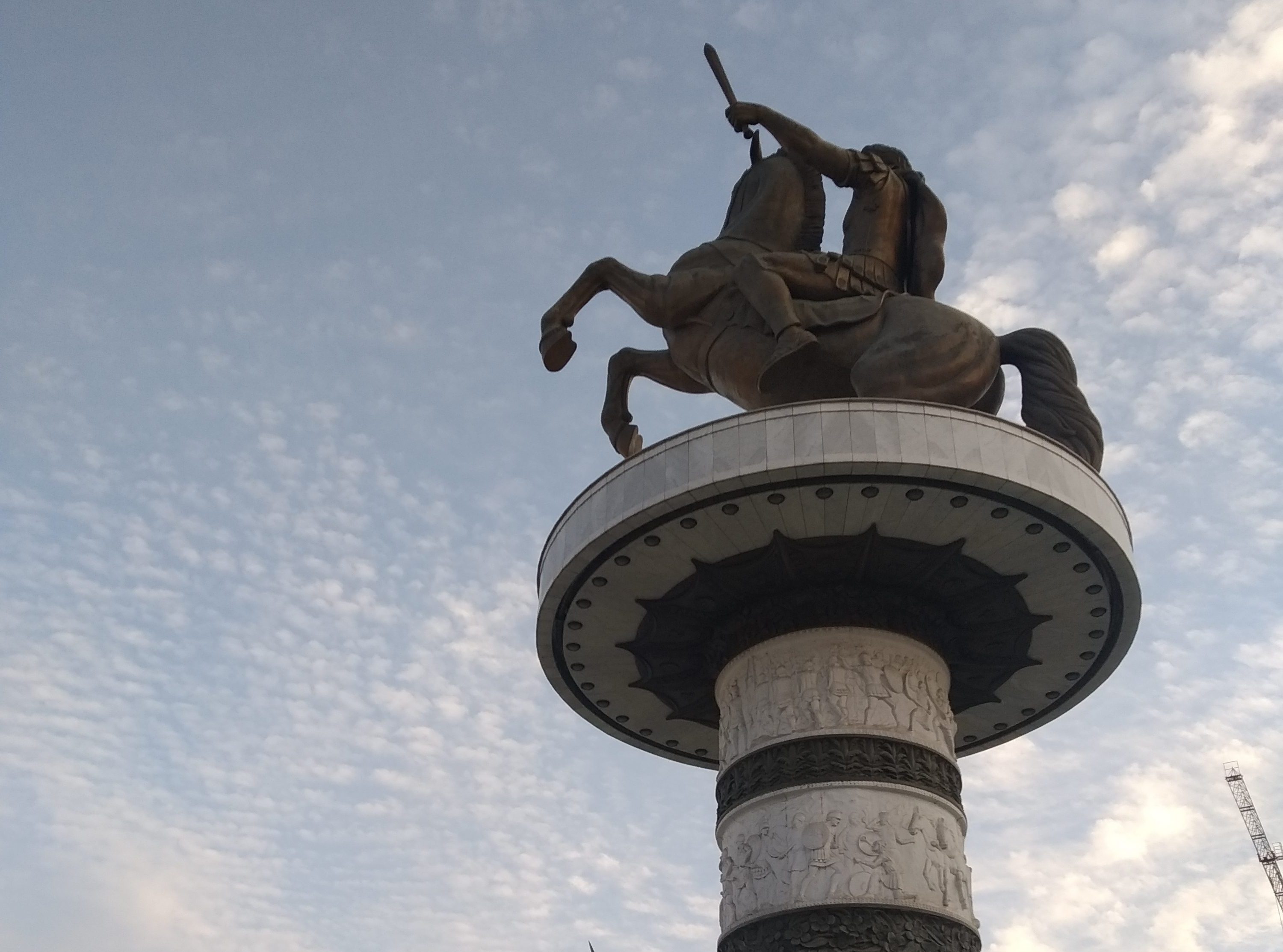 Fountain of Alexander the Great 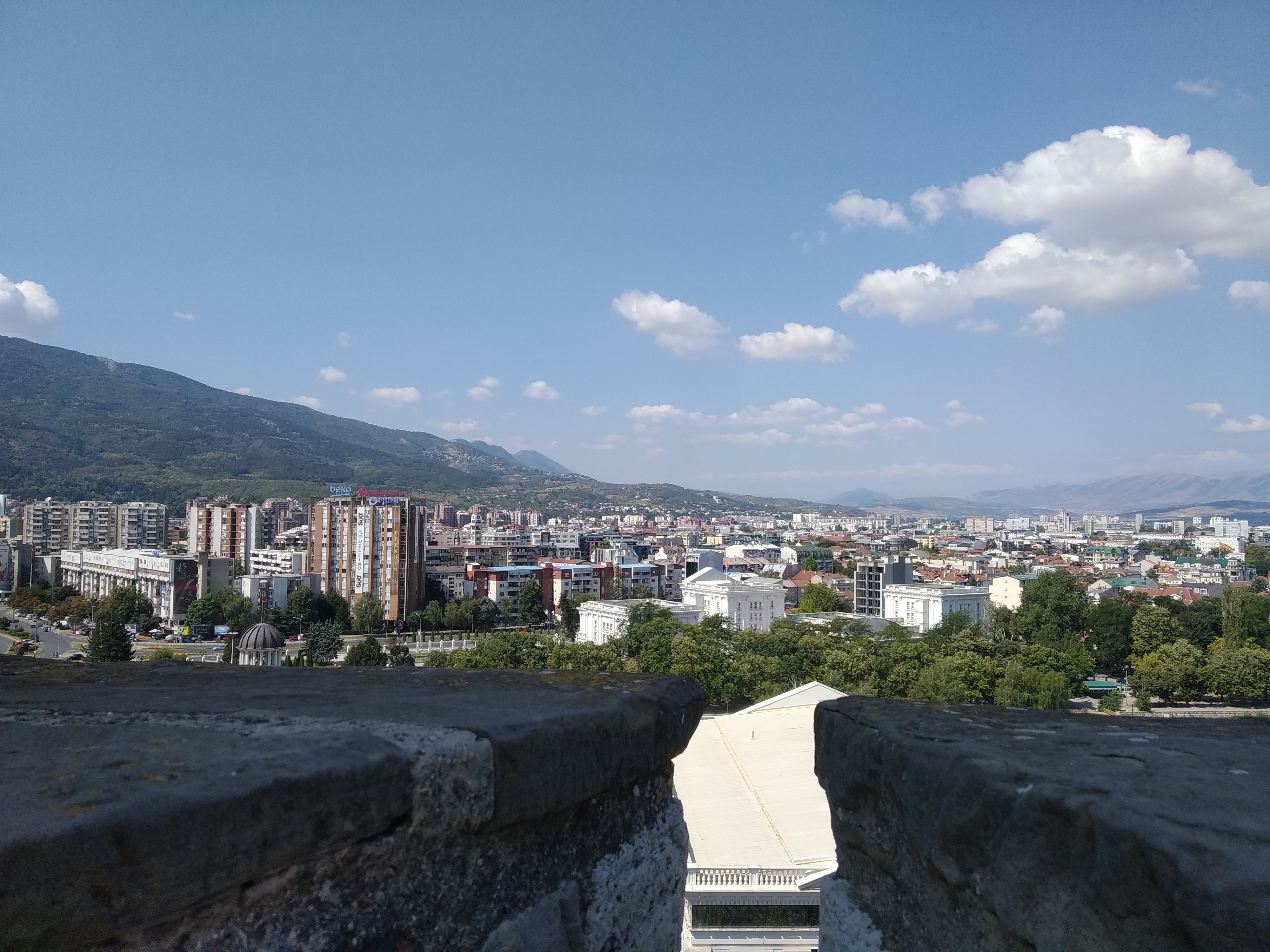 Skopje from the fortress 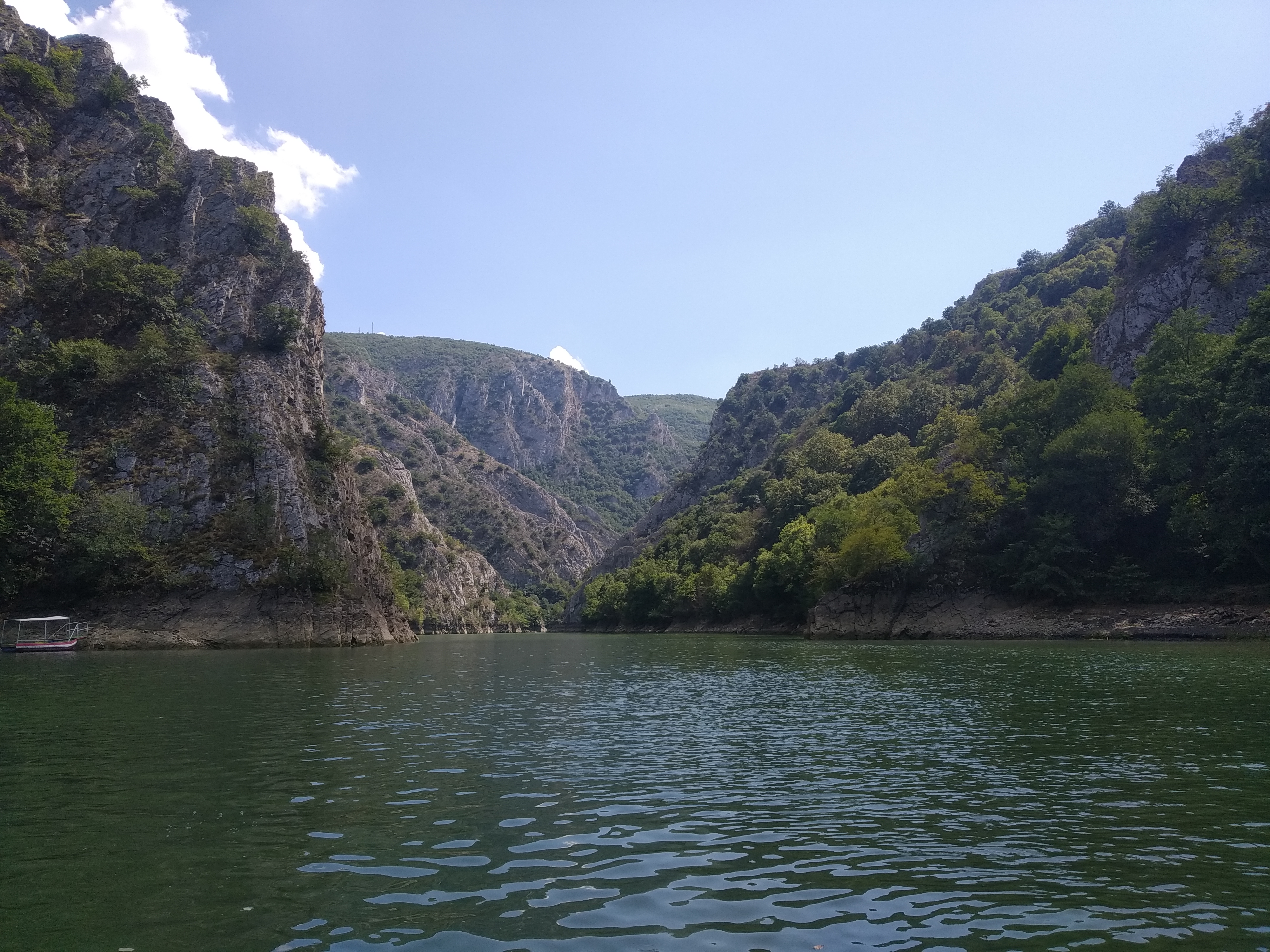 From the 14th to the 18th of August, I went to North Macedonia with Sasha, one of the volunteers of ABS. During this trip, we met amazing people and saw the most beautiful landscapes I have ever seen.

Our trip began in direction of Bitola. After 10 minutes of hitchicking, we were convinced that we found the kindest guy of North Macedonia. Indeed, this guy, named Kirco, brought us to Delchevo, the closest city to the border. He offered us lunch with three of his friends. After that, two of them brought us to Prilep. As we didn’t realize time passing, the night fell down and these two friends decided to offer us a bus to Bitola.

We finally arrived in the city of Bitola which gave us our first feeling of the city. We were really surprised to find some shops that were still open at around 11 pm! Actually, the city has a great night life and we were able to see how inhabitants spend their time all around the center in the evening hours. Exhausted by our travel we quickly crossed the main street to join Dancho, our host for the night. We spoke a lot about traditional things of North Macedonia with him (especially about drinks) and about Dancho’s travel. Indeed, he had also been an EVS volunteer in the past! The next day, we went back to the main street and saw the bazaar of the city. Macedonian bazaars are amazing and definetely worth a visit!

We continued our trip in the direction of Orhid and its incredible lake. It is definetly our favourite city in North Macedonia. The main street lead us to the lake of Orhid. This lake was so large that it almost seemed to be a sea! After avoiding people who wanted to sell us a touristic tour on boat, we followed the coastline towards the biggest hill of the city. On our way there, we saw a totally different city with little streets and houses squeezed in the little space between the hill and the coast. However, the lack of space doesn’t prevent people from spending time on beach. We finished our visit of the city by reaching the top of the hill and picnicked on it before walking through the old city and continuing our journey in the direction of our last destination for the next two days: Skopje, the capital of North Macedonia.

The day we arrived, we just had the time to see the center of the city and the amazing fountain of Alexander the Great. Afterwards, we had to join Tomi, our host in Skopje. Maybe I should say that he was not the only host we had because he has so many cats and dogs that it was impossible to count them! We spent the next day in Skopje, crossing the center place and all big statues to reach the old fortress of the city. After we took photos of the great view, we went to the old bazaar and had lunch there. Finally, we decided to take a bus to the Matka canyon. Amazing landscapes were waiting for us there. We decided to cross the canyon by kayak, a sportive and very refreshing experience. As the way to go to the canyon is long, the day was already over and we went back to Tomi’s house, welcomed by his cute animals.

Finally, we decided to cut our trip short by leaving the city Sunday morning. A good decision as it took us 4 cars and 7 hours to come back to Blagoevgrad! By the way, the last couple that took us was French, so we discussed the current French issue that everyone in France is talking about: yellow vests. A very interesting discussion to end our trip even if I am starting to be fed up with this topic.

During this trip, we crossed the entire country and met a lot of amazing people in only four days. It was short but very intense, enough to give us an idea about the beauty of the landscape and the kindness of the people of North Macedonia.