On 9th of May 2019, in Blagoevgrad, Bulgaria,  we participated in a project called RAYSE that is funded by Erasmus+ Program of the EU. The aim of the project was to investigate and tackle the phenomena limited participation to the active life in 6 different countries (Italy, Bulgaria, Sweden, Spain, Netherlands and Greece), where partners will collect stories and feelings by the direct voice of the second generation youth with non-EU migration background.

Our association made an event where they invited people aged from 18 to 30 years old who were born and they live in Bulgaria, but they have one or two parents from a non-EU country. Six of the people that are selected will take part in a forum in Brussels, where together with other young people from five other European countries will prepare proposals for reforms at European level in the field of youth, and thus will become European Youth Ambassadors.

We started the event with presentation about what RAYSE is, so the people would have better idea and knowledge about this project. After that, the aim was for the people to get to know each other, so we prepared a game that involved all of the peoples in the event having a short discussion with person they don’t know, and learning as much as he or she can about the other person. The point of this exercise was to hear what somebody else thinks about who you are. Our next exercise was about having to present yourself, and speak what who you think you are. We took some Dixit cards and ask the people to choose the card that best describes them. After getting to know each other, some of the people that were in the event, went to give a short interview while we prepared the Erasmus+ presentation. Presentation was about having the right information about the program, what benefits can you gain, about studying abroad with Erasmus+ program, Youth Exchange, how to participate in the program, European Solidarity Corps and traineeship and job opportunities. People who attended the presentation were interested in what we had to say, asked a couple of questions and hopefully some of them will be future volunteers with Erasmus+ Program! 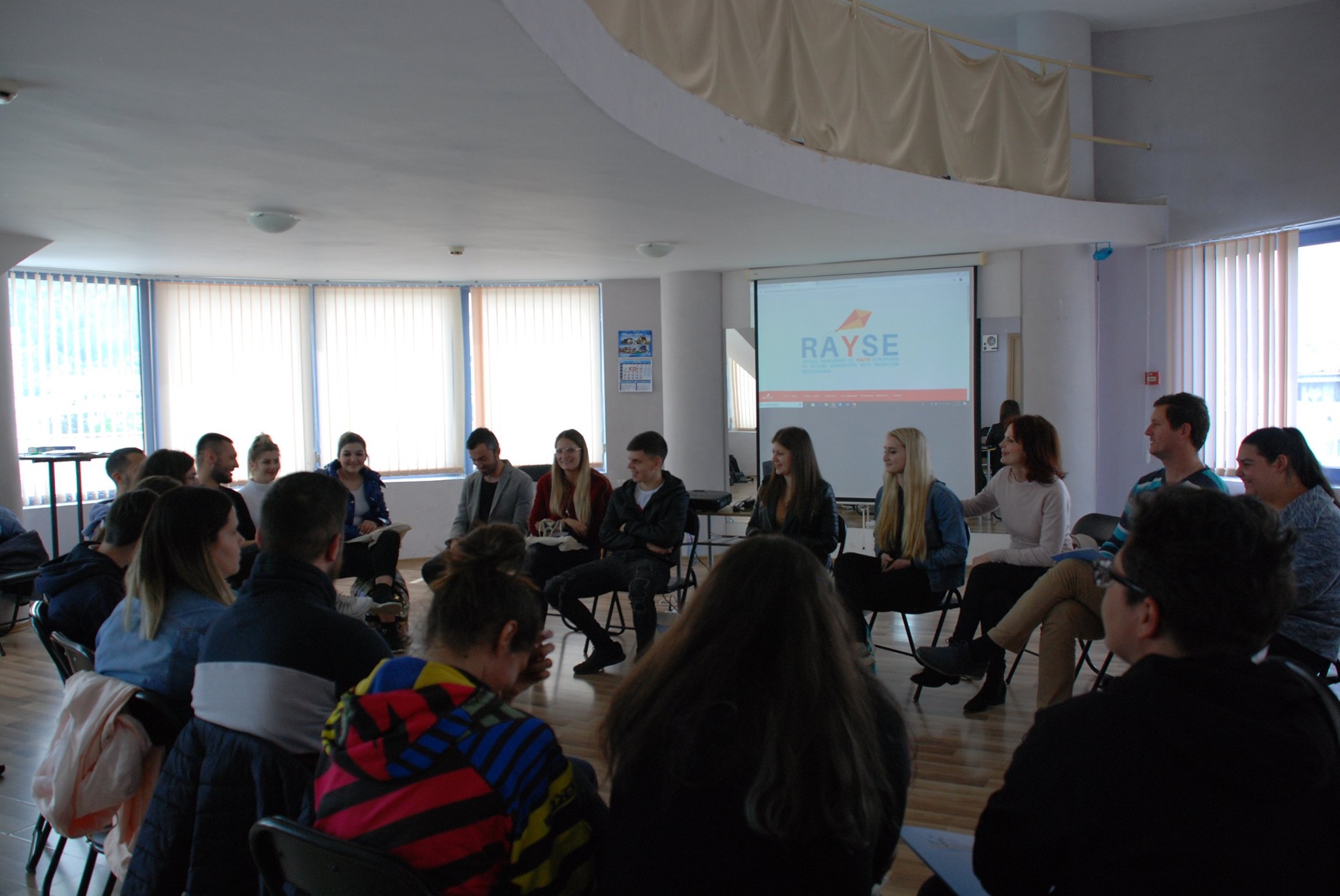 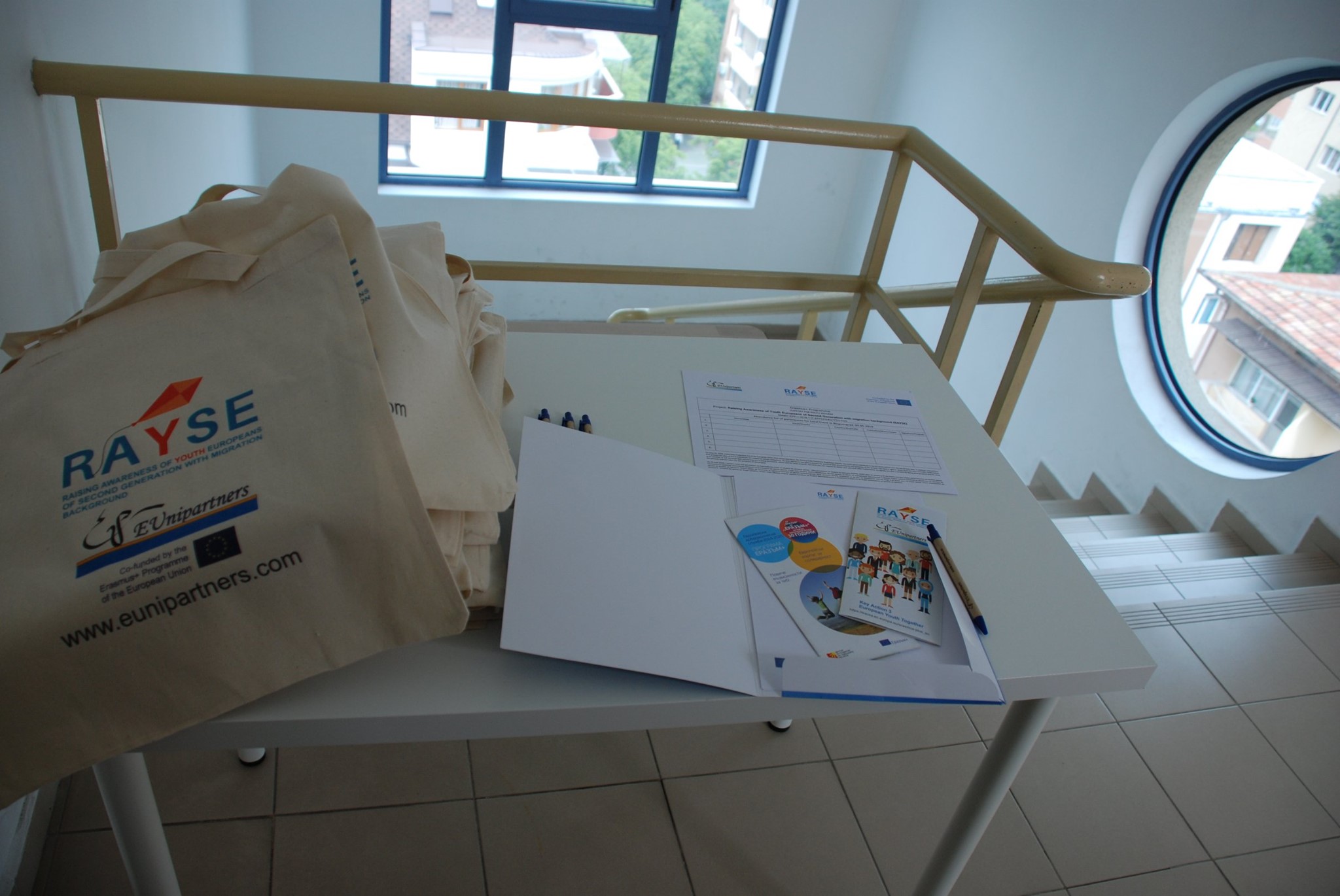 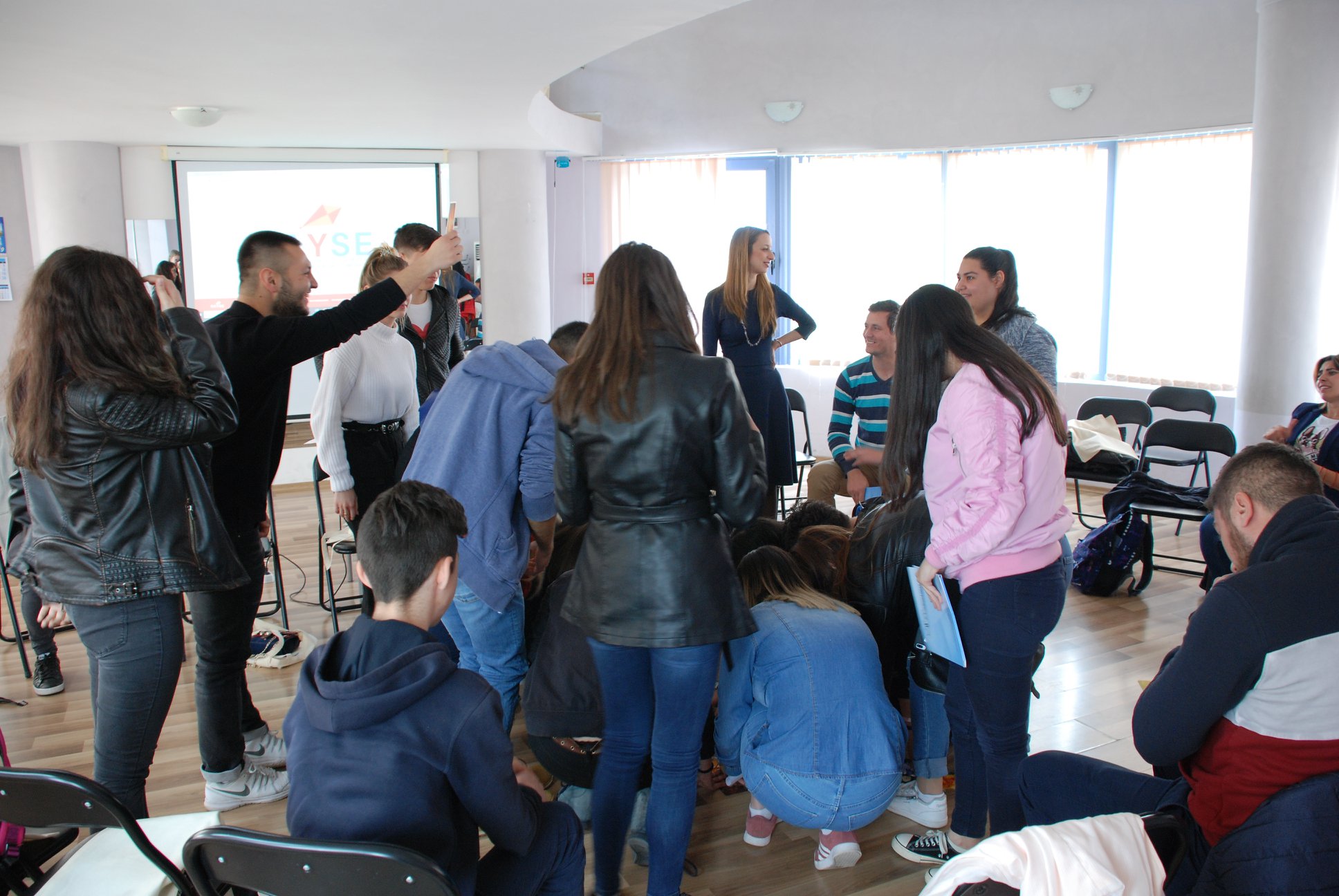 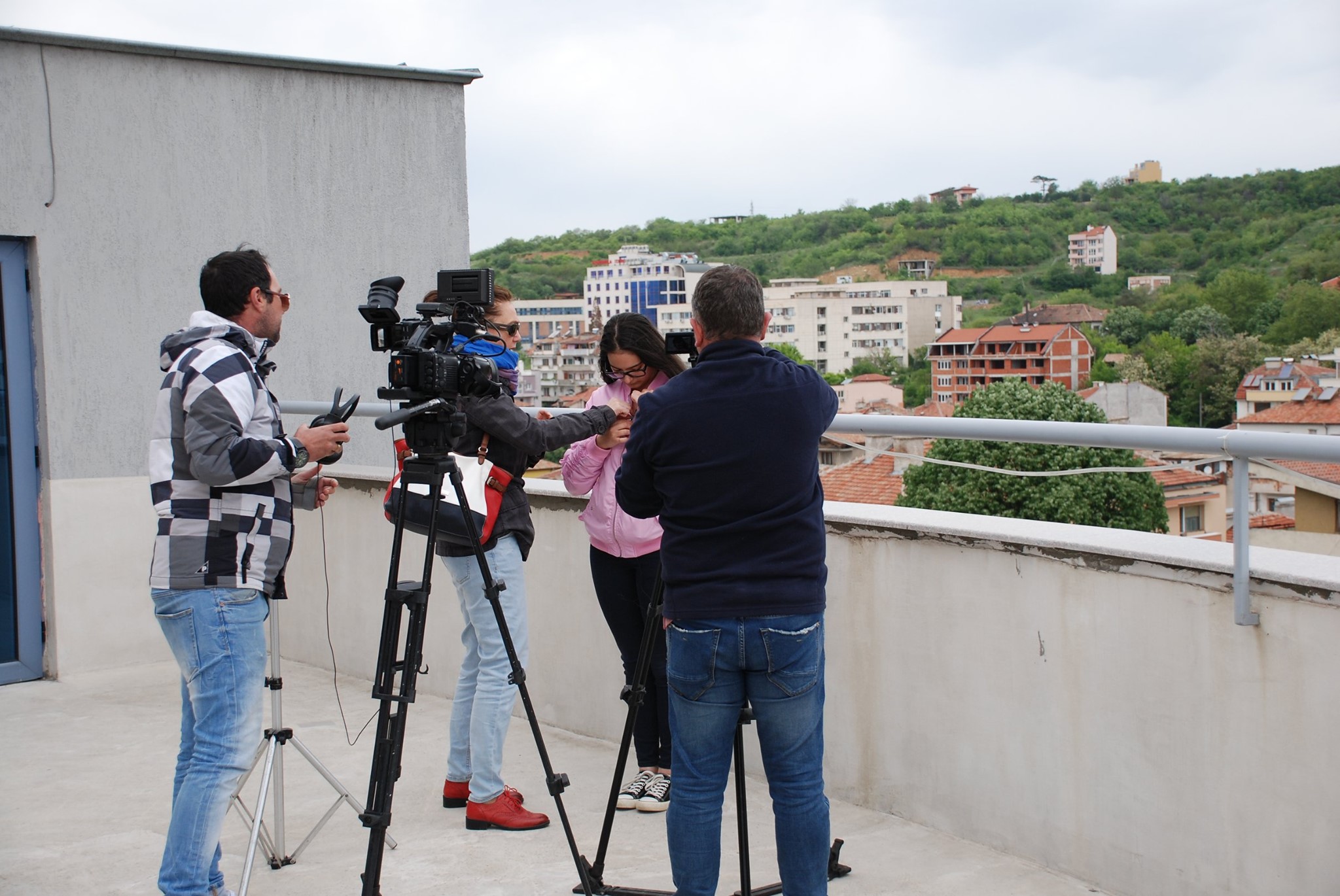